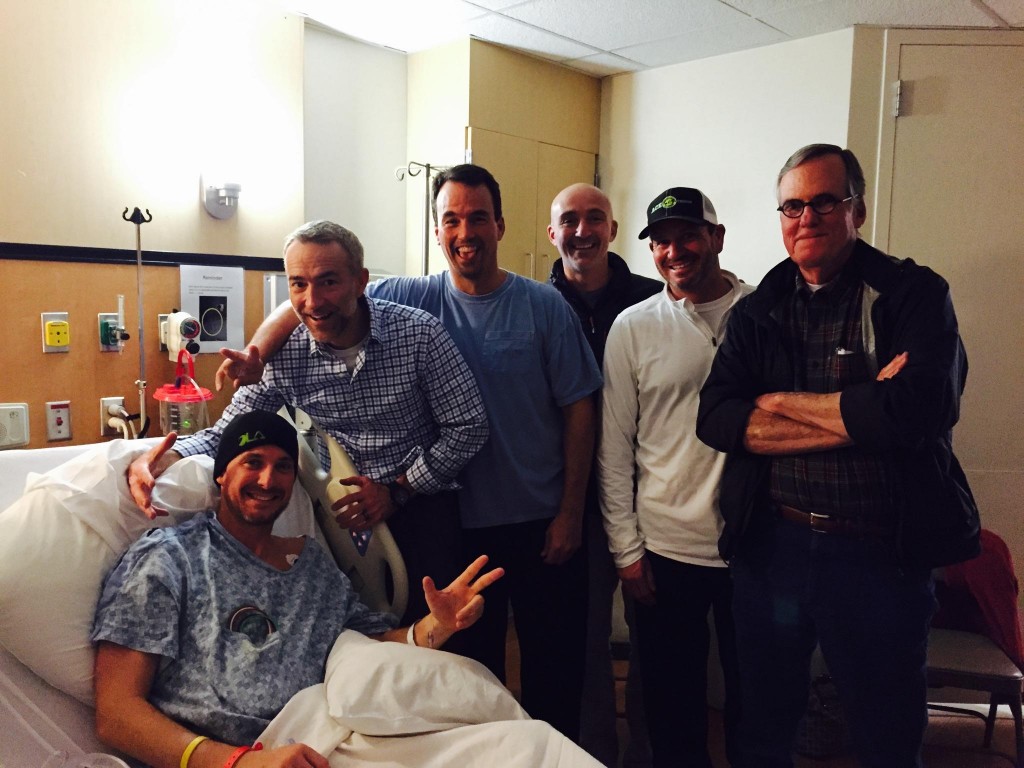 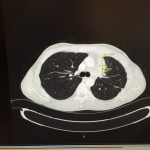 We asked for more shrinkage, we got it…