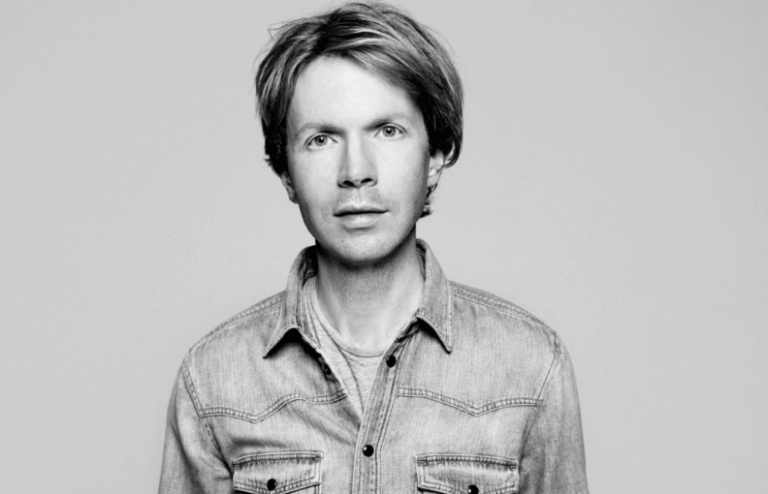 Great to see a guy that’s worked for so long (and can apparently play 14 instruments) on such a varied library of music get some attention for an album that’s off the grid and not mashed up with a bunch of gizmos and auto-tuners etc.

If you don’t have Morning Phase, give it a listen and some thought. It will grow on you.

This is one of my all time fave songs and videos of his. Great song for driving.

Our view in Raleigh… 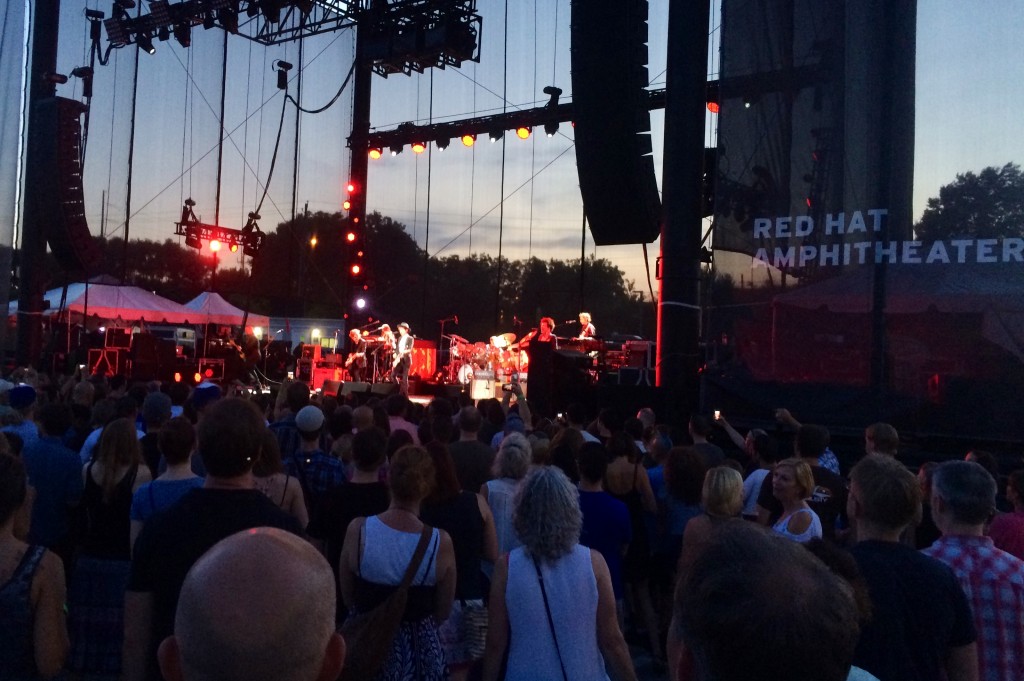