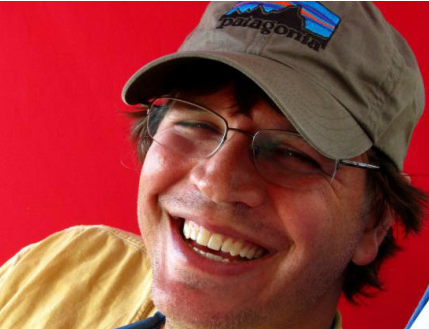 This is Frank Sulloway. Another hero of mine. He and I go back 20+ years in Wilmington/WB. He’s a year into battling some nasty stuff. It’s in his bone marrow. And his eye lids. Just to name a few places. HIS EYE LIDS. I whine when I simply have an itch in my friggin eye. We talked a few days ago and he was informative and humble and just regular ol’ Frank. He gave me some straight-shot information on diet, chemo/radiation, and some sounds advice on hospitals as I learned today…things never go as planned.

In between a few trips to UNC, Frank is now home with his wife and kid. Couldn’t admire him more.

Franks support posse formed Franks Home Team. Take a look at his story, his rad t-shirts, send him a note or some support. If you spent any time on Wrightsville Beach in the 90’s, he probably served you a cocktail at some point. Tell him thanks and keep fighting.